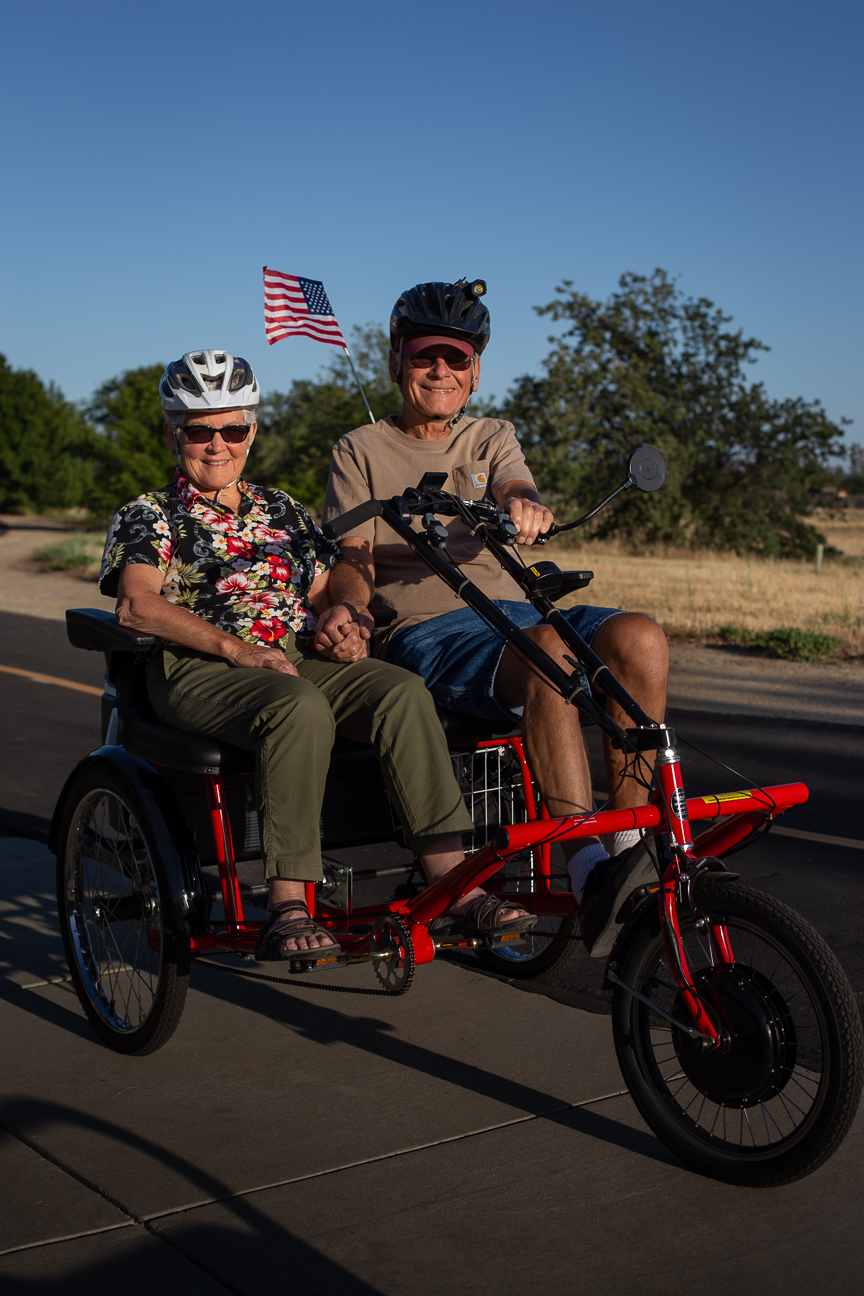 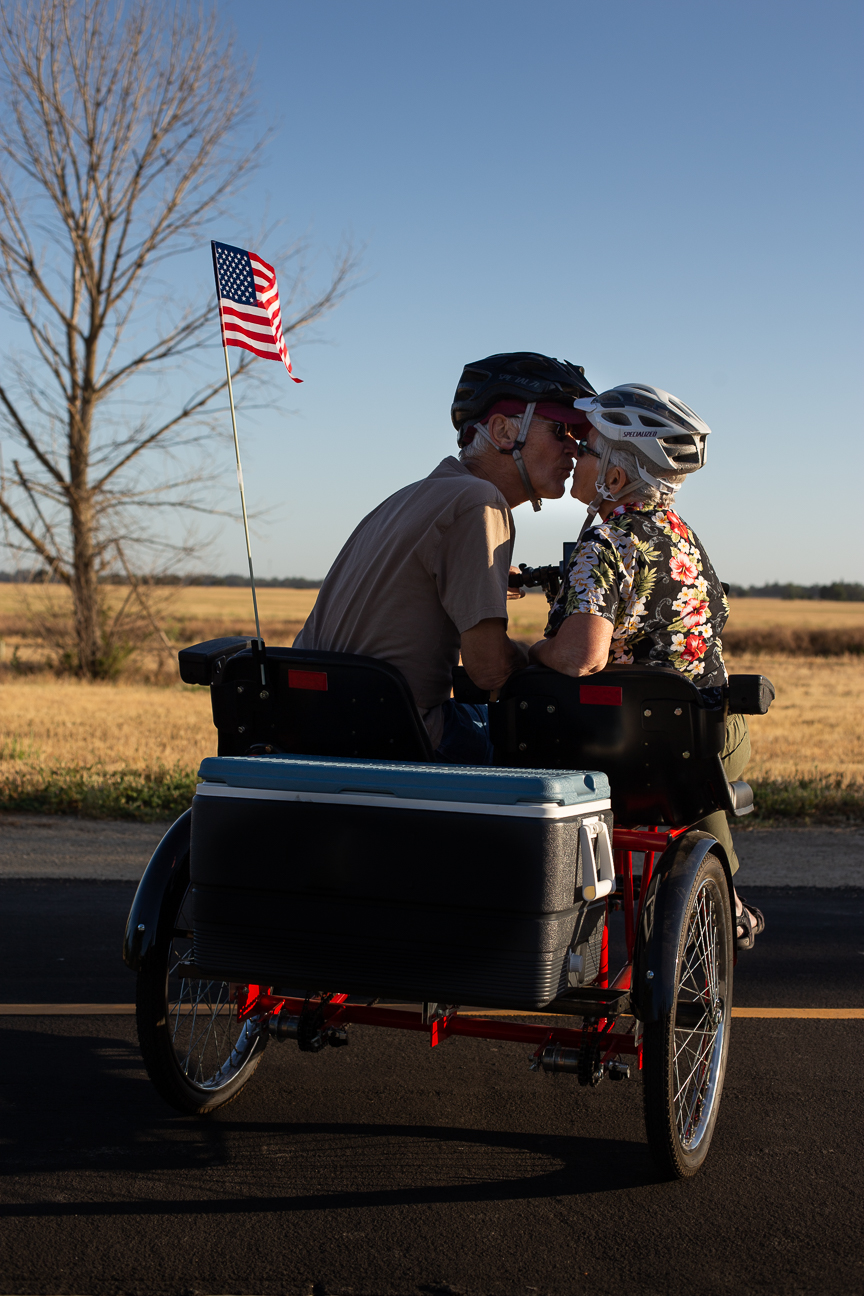 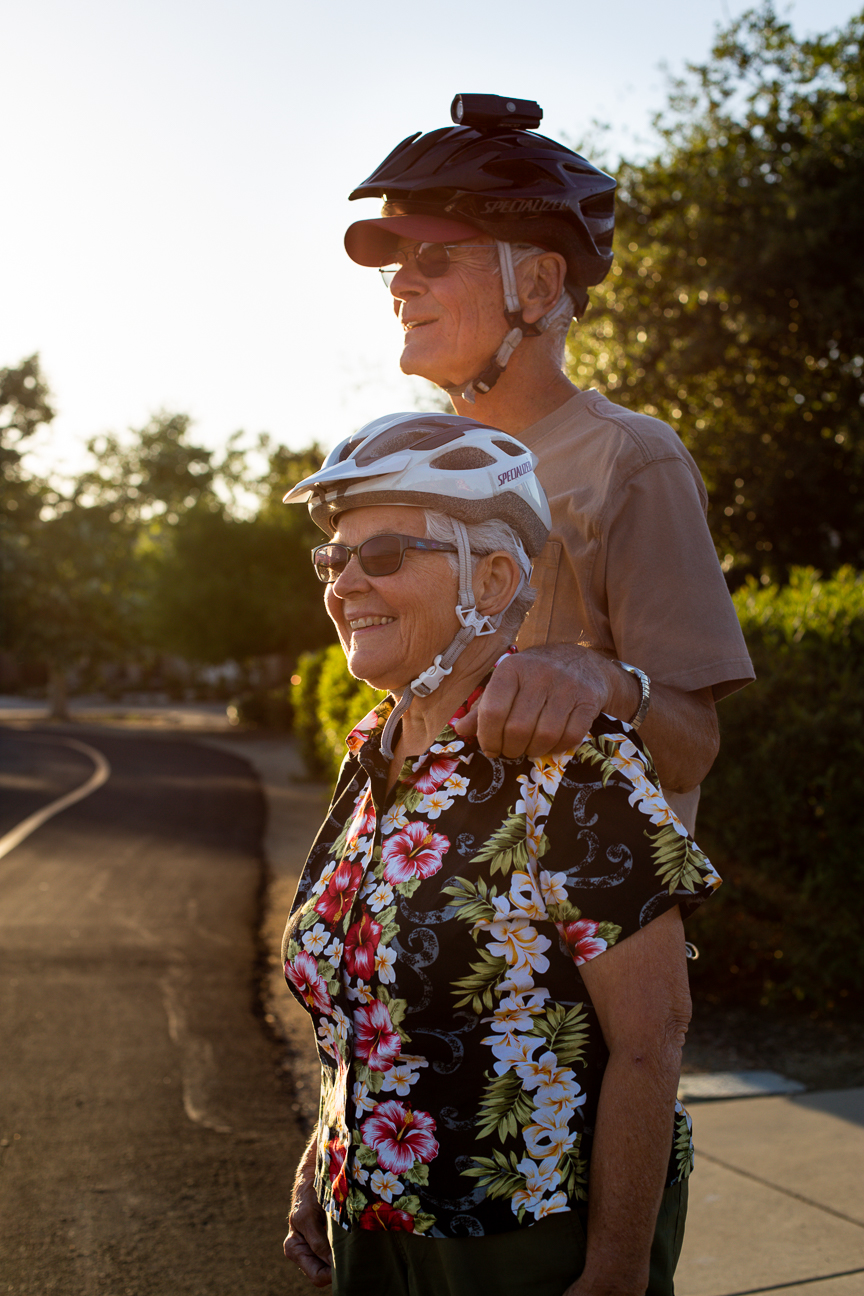 My father owned "Bob's Bike and Hobby Shop" in Chico, CA from the time I was a toddler until I went to high school. I always had old bikes, as long as I could repair them with old parts and pieces! When I could just barely ride an adult size bike, I got a brand-new Schwinn Phantom with a spring fork and an electric horn in its "tank" between the upper bar and lower bar. It was shiny black with lots of chrome!

Before I got the big bike, I made lots of unicycles from old trikes and taught myself to ride them. I became a good enough rider to be invited to the Chico Parades, which I did from 4 to 10 years old!

I spent every hour of every day at the shop with my dad, before and after school. Much to my mother's chagrin! I found building bikes and model airplanes a lot more fun than sewing and cooking!

Due to temporary health issues, my dad sold the shop when I entered high school. But I continued working for the new owner and at a competing shop in Chico. I worked after school, weekends, and every holiday. In the beginning I earned 25 cents an hour!

I earned enough "extra money" to take flying lessons and earn my private pilot's license on my 16th birthday. I even built two airplanes that I piloted for many years. I flew airplanes for the rest of my life, until my vision prevented me from flying and driving!

Donna and I were married in 1967 and moved to Santiago, Chile to work for the Ford Foundation and the University of Chile, where I introduced virus disease-free stone fruit varieties throughout the country. During that time, we had our first daughter, Lara, the most beautiful baby ever! In 1968 we returned from Chile, and I completed my PhD at UC Davis while we also had our sons!

In 1997 after my second retirement, I opened a family-oriented bike shop in Colusa, because I was bored with retirement at 55! The bike shop (Ray's Bike Shop!) was a social center for Colusa and resulted in many wonderful bike rides. Two group trips of 35 people to Holland, many rides to San Francisco with up to 30 riders, and several bike rides along the Mississippi River from Memphis to New Orleans! We also had holiday rides for the town folks on Memorial Day and July 4th and progressive dinner bike rides for 50 plus people when the spirit moved us!

We moved to Sacramento three years ago to be closer to our boys and our four grandchildren who are still with their parents. Recently all 14 members of our family went on a trip to Holland for a 10-day bike ride through that beautiful country as a family celebration of our 50th wedding anniversary!

So much fun, a very enjoyable life!