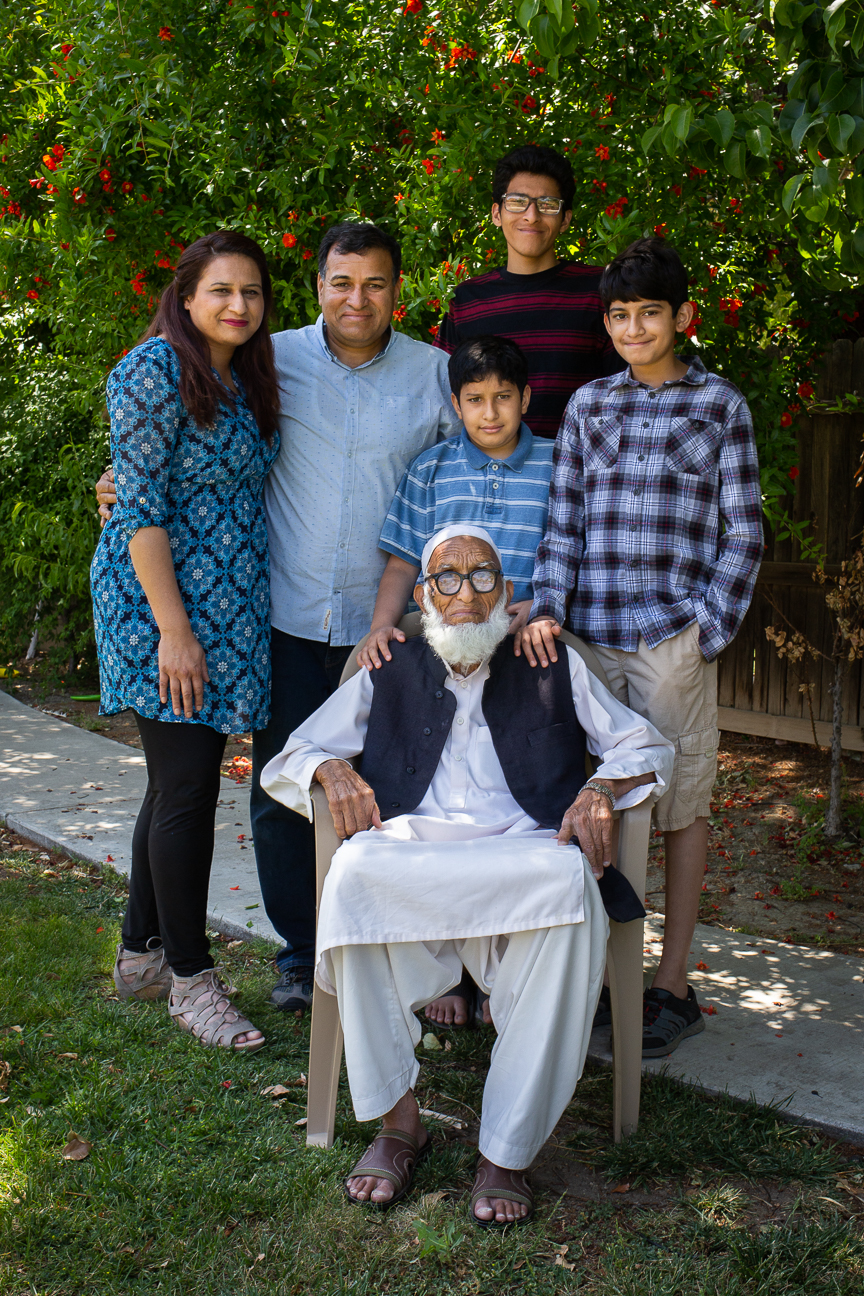 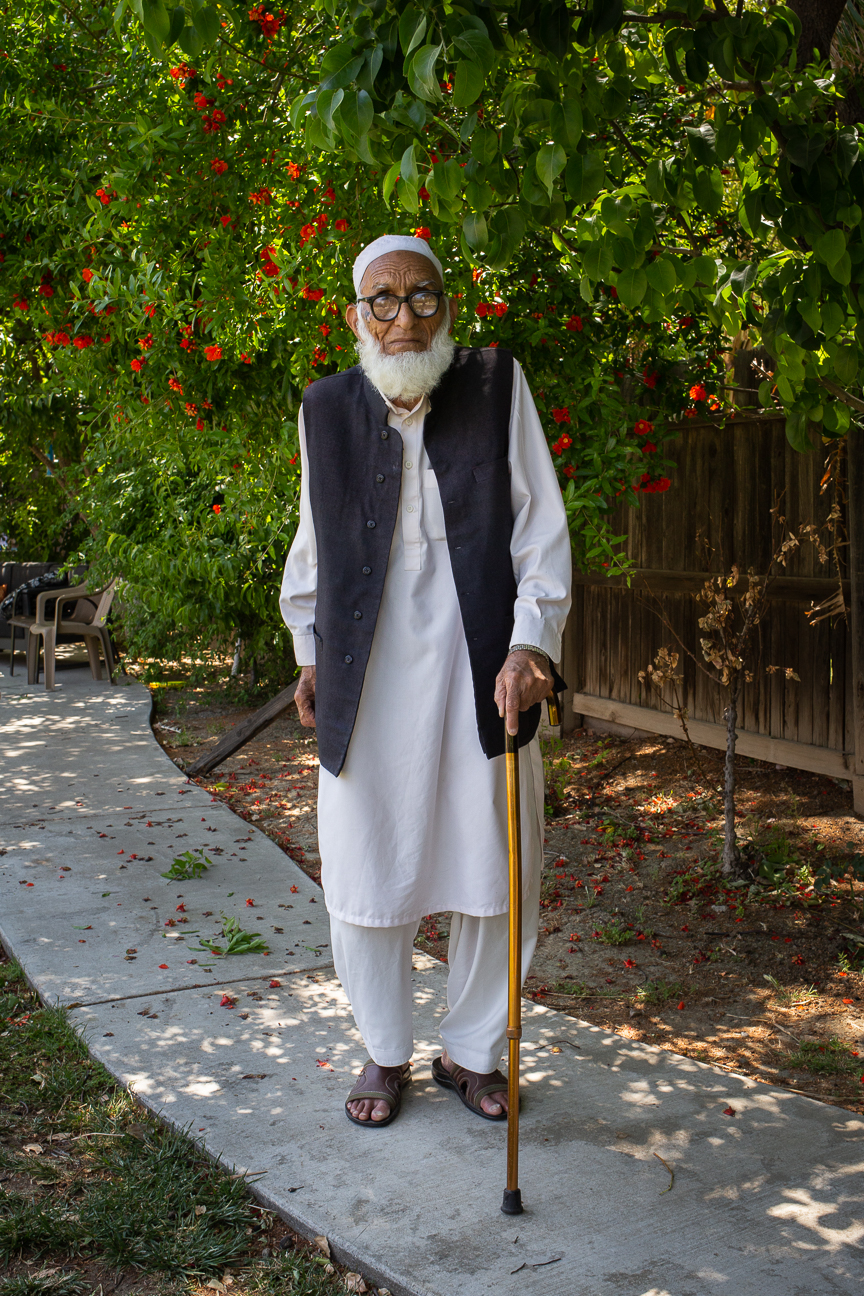 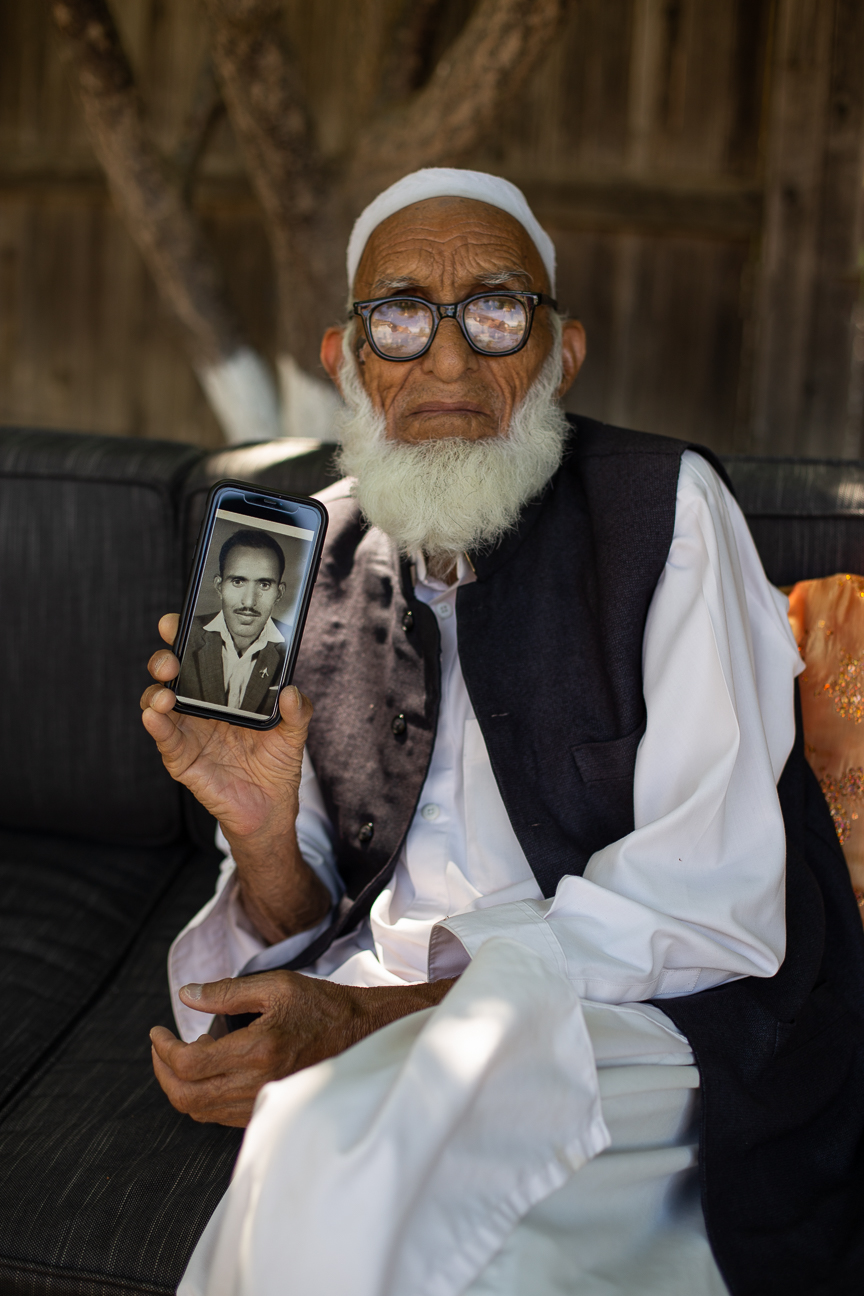 The Islamic Republic of Pakistan was formed as an independent nation in 1947, separating from India and Great Britain. This happened after years of conflict deriving from cultural and religious differences.

Fatha was born in 1932 in India. When Pakistan was formed, he and hundreds of people walked for over 2000 miles to the place that would become their new home. In this new country, Fatha worked for the government making sure land was properly assigned to the new residents. He had to cover a vast area, which he did riding a bike between villages.

A proponent of walking, Fatha never learned to drive. He does not take for granted that motorized transportation will be available. He has never hesitated to just pick and walk no matter how far it might be.

In 2010, Fatha moved from Pakistan to his son's house in North Natomas, where three generations of their family reside. His son and daughter-in-law are grateful for their children's opportunity to grow up with their grandpa at home. The three grandsons have learned a lot from their grandpa's ways of life and their cultural origins. They have also learned to respect their elders and teachers and have grown to appreciate the benefits of walking and bike riding.

Fatha wants us to know that we should all care for humanity and pay respect to all people.