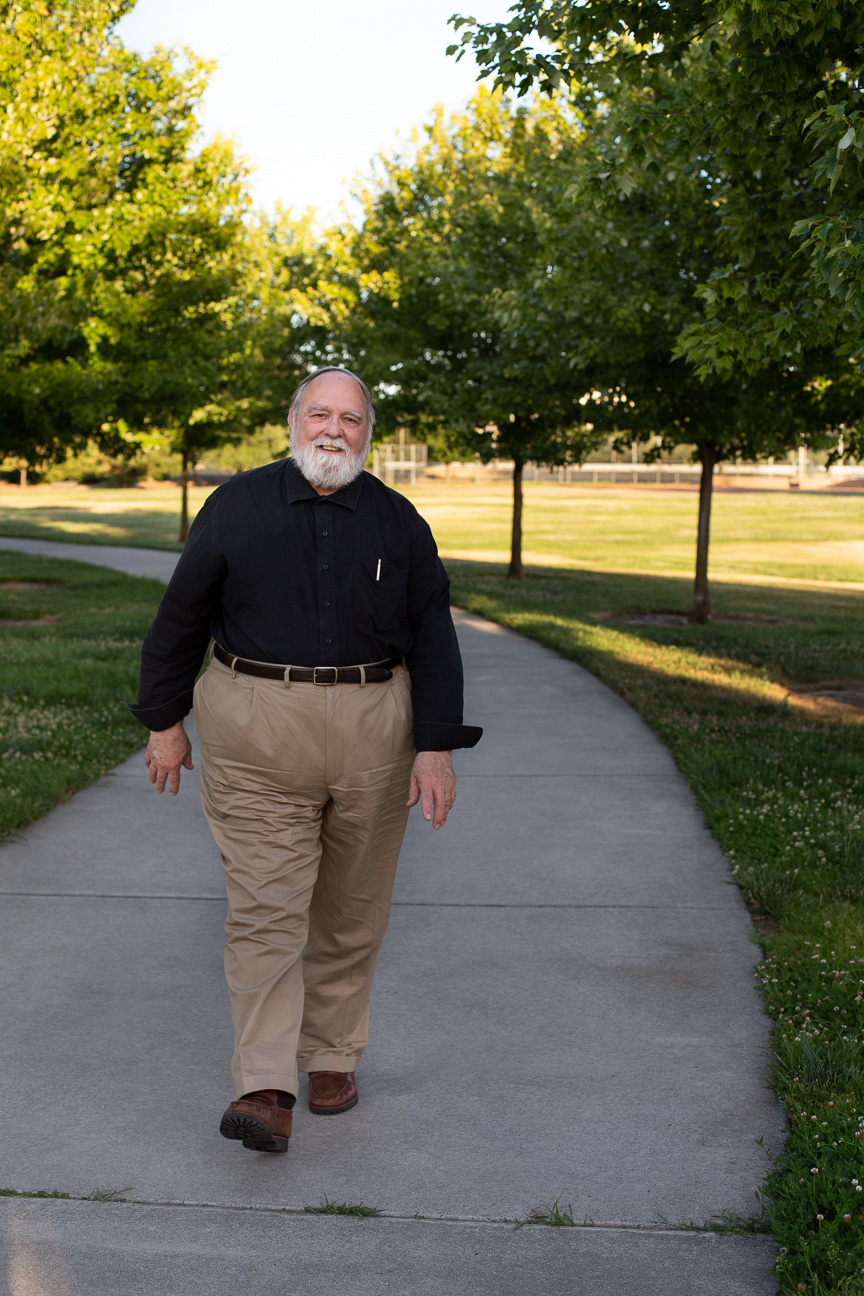 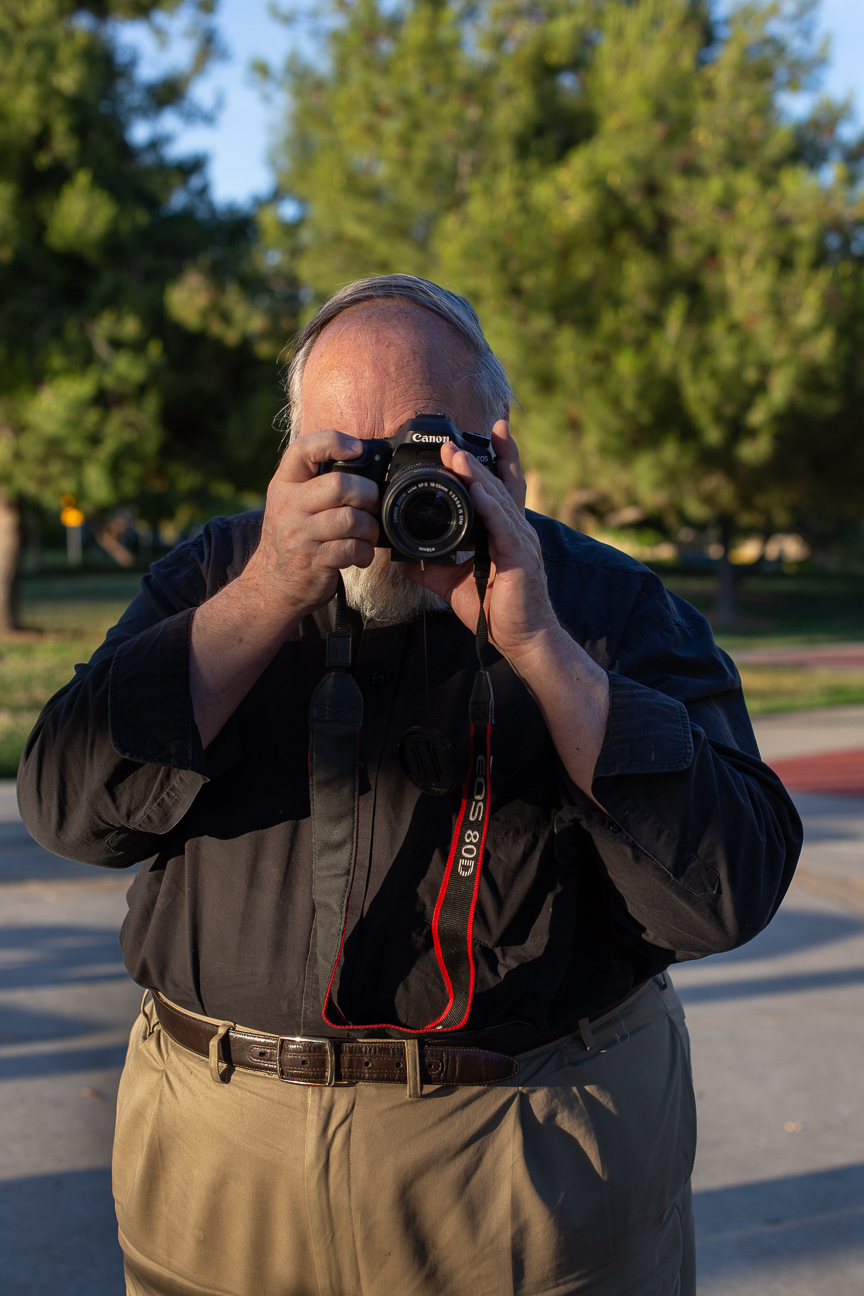 Many years ago, San Juan Road was just dirt and gravel. The freeways were not yet completed, my son was not yet born, and my daughter was just a wish away. It was a very rural time in Natomas. There was no North or South, it was just Natomas. Centurion was a common bike sold at Weinstock's where I had once worked. It took a while to rebuild it, lighten it, paint it, and use newly designed parts. Riding the rural roads became a daily habit.

Each day of the week, I rode that bike along San Juan to the intersection with Garden Highway. In those years it was corn fields all the way to the river. Dodging tractors and occasional dogs was a way of life on weekdays.

At the intersection, it was always a left turn to ride south on Garden Highway. A ways down the highway, there was a steep driveway into KVIE, Channel 6. I had written a grant to hire myself as design director for one of the first PBS stations in Northern California. The bicycle, now with 15 speeds, was a wonderful way to get to work and then home late in the day. Each day of work was a labor of love. Natomas was at the edge of being both urban and suburban.

It was a time of innocence believing in the public good with a new medium. For nearly 20 years, that Centurion 15 speed and other bikes all the way to my last Marin bike were the transportation contributing to a lifetime serving knowledge and enlightenment to the valley region and an emerging diverse community.

It was the dawn of a new Natomas.